Although underwear has evolved into something deep, sexy and personal, underwear has very humble beginnings. Vintage underwear can be traced back to the times of ancient Egyptians, Greeks, and Romans. In ancient times, loincloths were used to cover male and female genitalia. The first and simplest loincloth was a long strip of material that passed in between the legs and around the waist. In tropical climates such as South America, the loincloth was the only article of clothing worn.

During the Middle Ages, cheapest underwear began to change again. The loincloth soon became vintage underwear while braies (loose trouser clothing) began to take centre stage for men. Wealthier men wore chausses that only covered the legs. By the Renaissance, chausses evolved into form fitting hose. In addition, the men’s shirt also appeared during this era. Women during the Middle Ages wore a chemise, shift or smock with braies like leg wraps. Petticoats were worn over the shift and under the dress. To extend a woman’s waist, a farthingale was used. The farthingale then was stiffened with a bum roll. The bum roll added more width to a woman’s body. In addition, corsets also started to be used. Unlike Victorian corsets, these straight lined corsets flattened the bust.

Medieval undergarments soon became vintage underwear as the then Enlightenment and Industrial Ages rolled in. The cotton gin and spinning jenny machines allowed factories to mass produce underwear. Coloured and shortened stays soon became fashionable. In order to create a tiny waist, women of the 1820s relied on tightly laced corsets. By the 1880s, many were longing for dress reform due to the negative effects of tightly laced corsets on a woman’s body. The Health corset was invented to help support the muscles of the wearer.

The next soon to be piece of vintage underwear was the union suit. During the late 19th century, men women, and children wore union suits as underwear. The union suit (more commonly known as long johns) was created to provide coverage from the wrists to the ankles. Most union suits had a flap in the back to make going to the bathroom easier for its wearers. In addition to the union suit, the jockstrap was also invented. C.F. Bennett of Sharp and Smith created the jockstrap for bicyclists in Boston. In 1897, Bennett patented the design and started his own company so he could mass produce the straps. Although many changes were occurring, nothing would beat the ones to come in the 20th century. 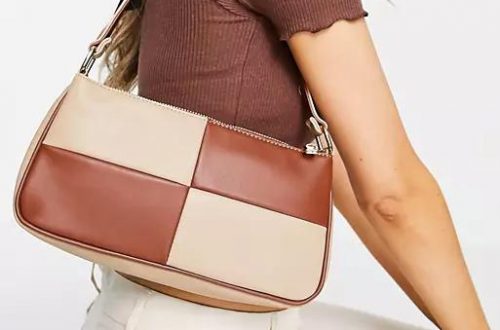 The Hottest Shoulder Bag of 2021 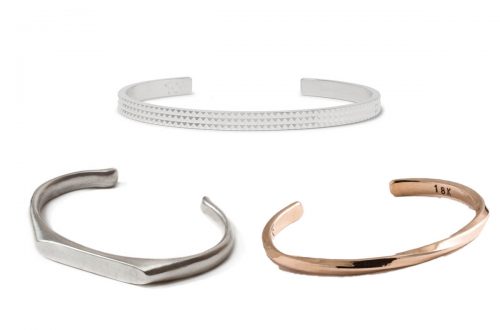 The hottest bracelet in 2021 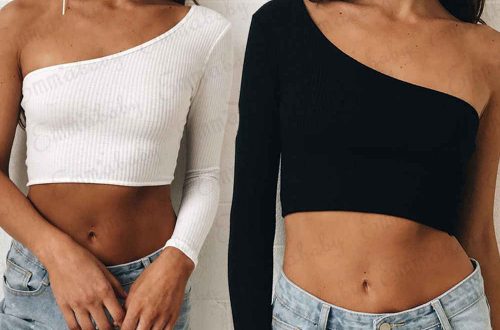